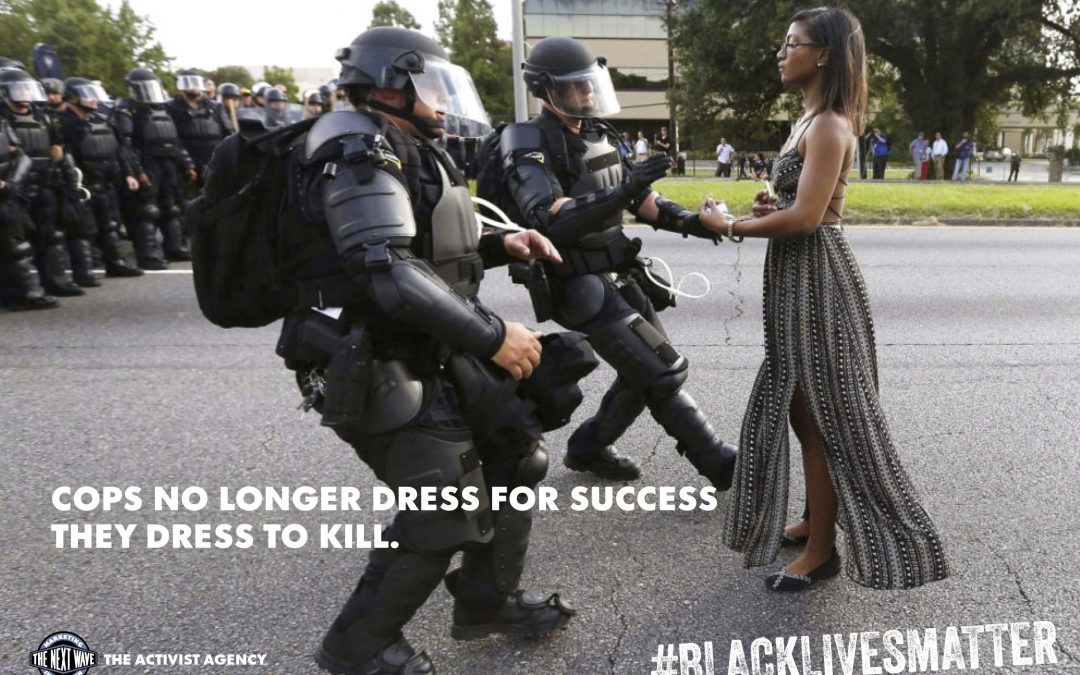 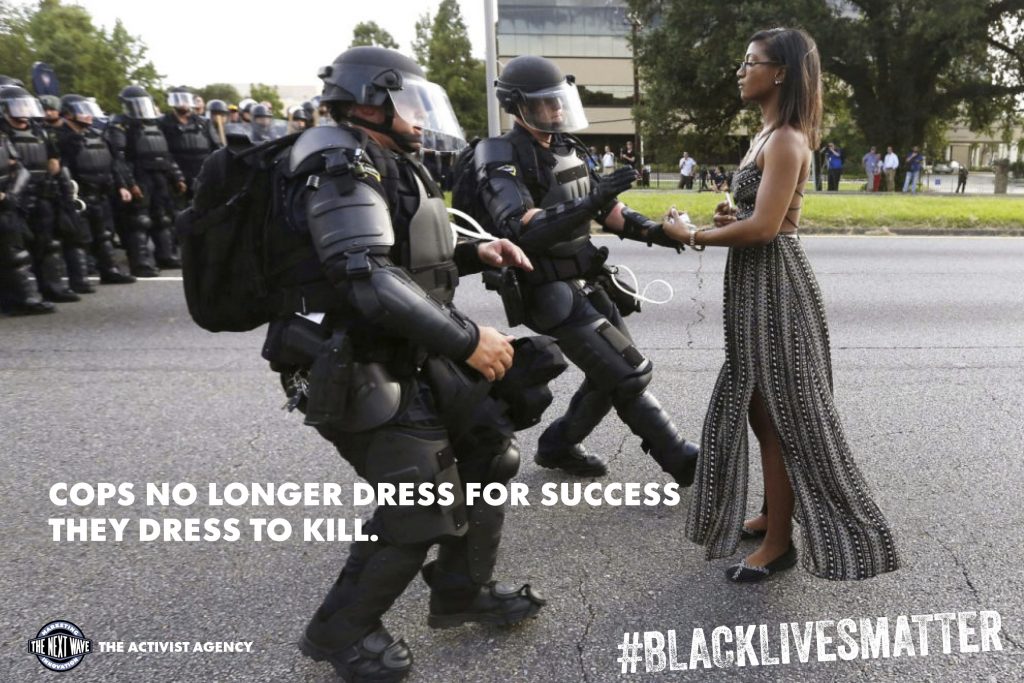 Are police making a fashion statement? 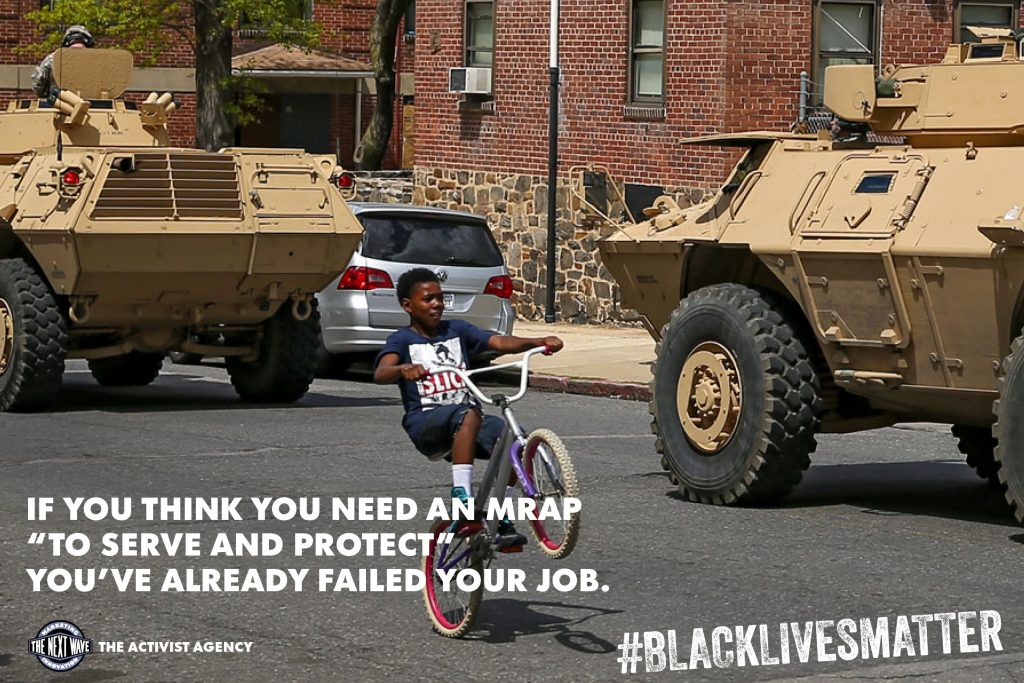 If this is how far the balance of power has shifted, police have failed. 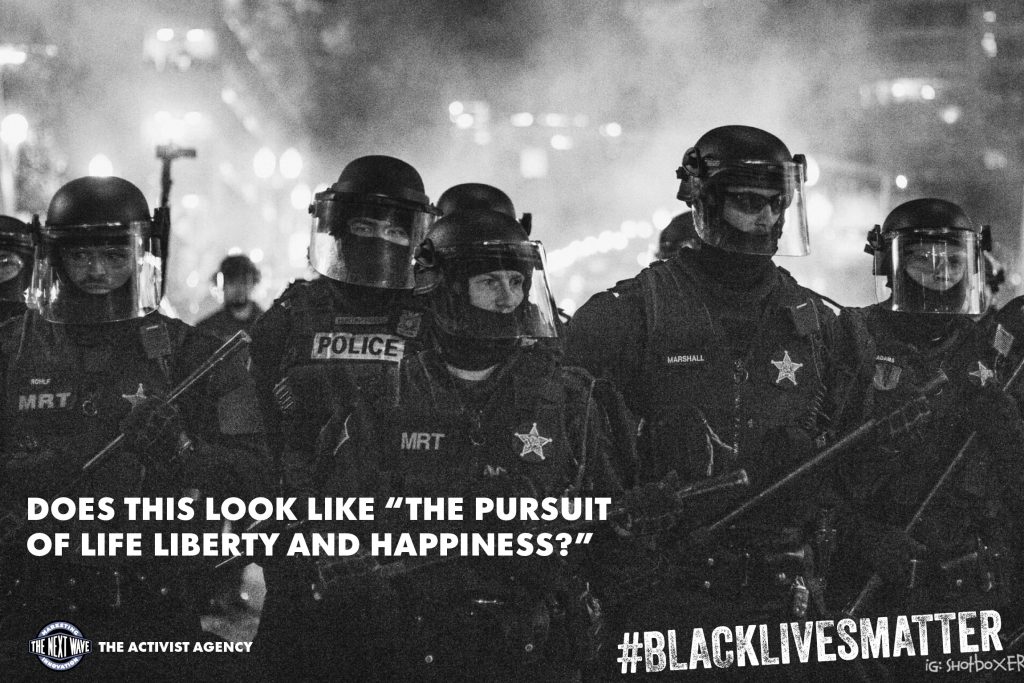 Fear is a horrible motivator. 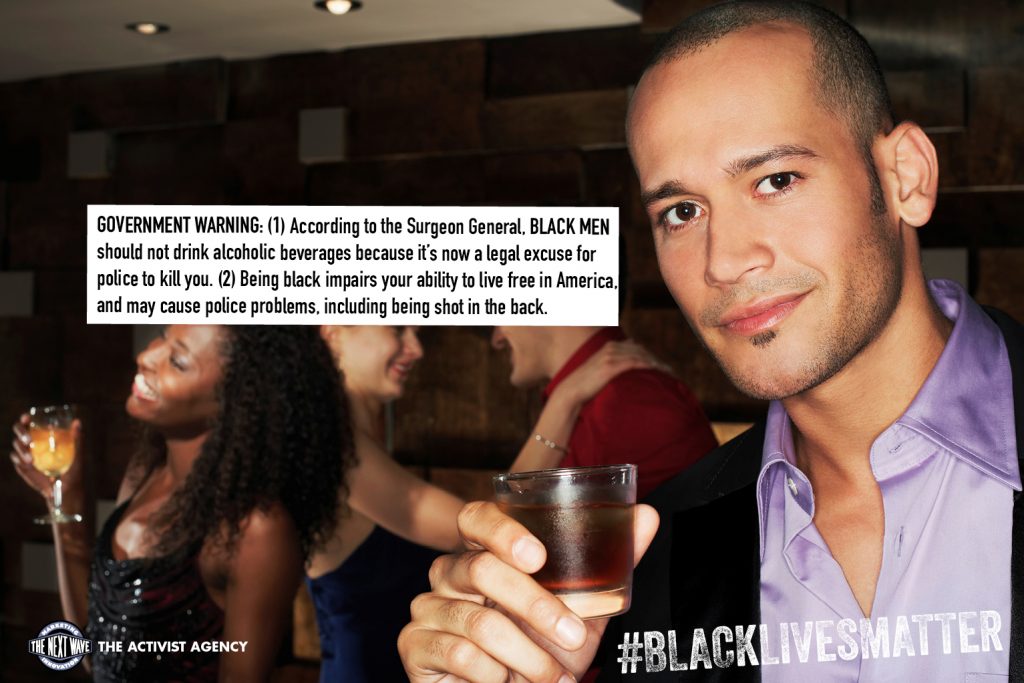 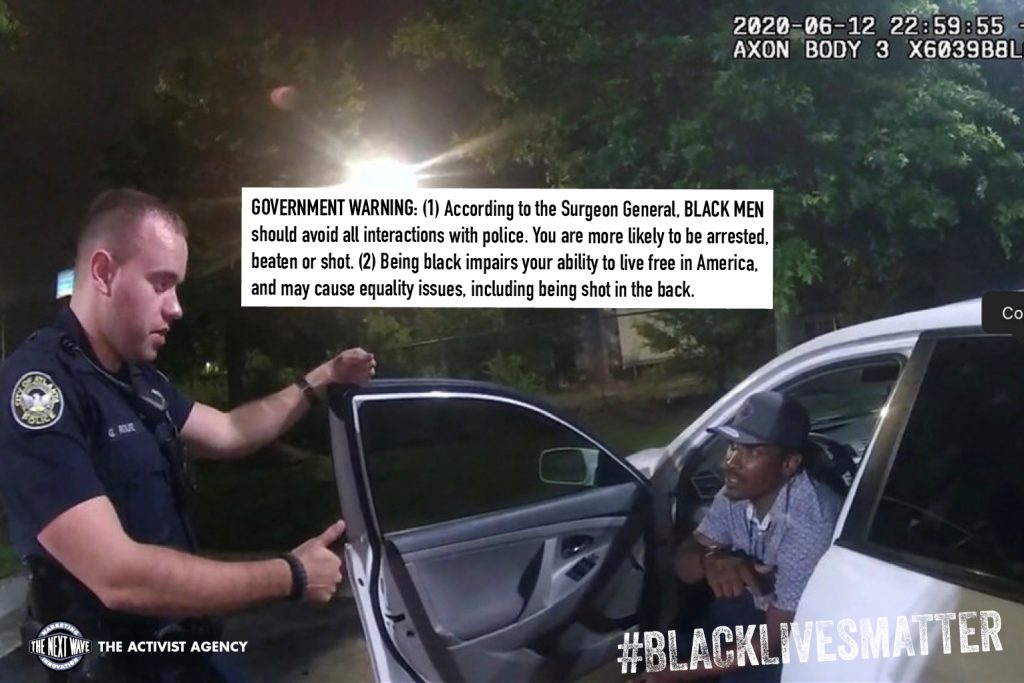 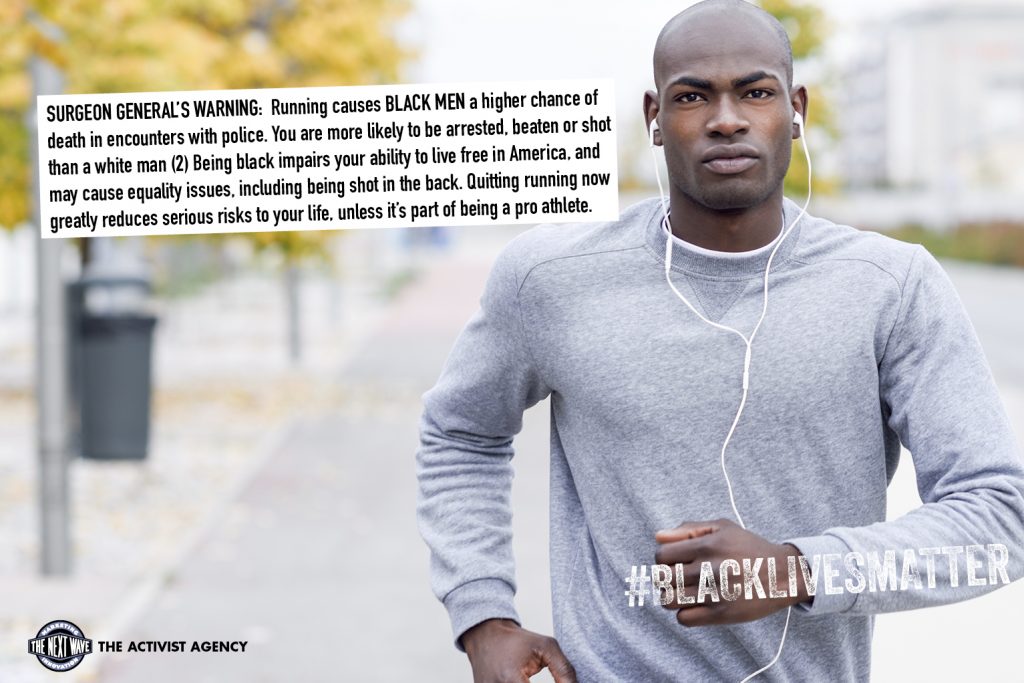 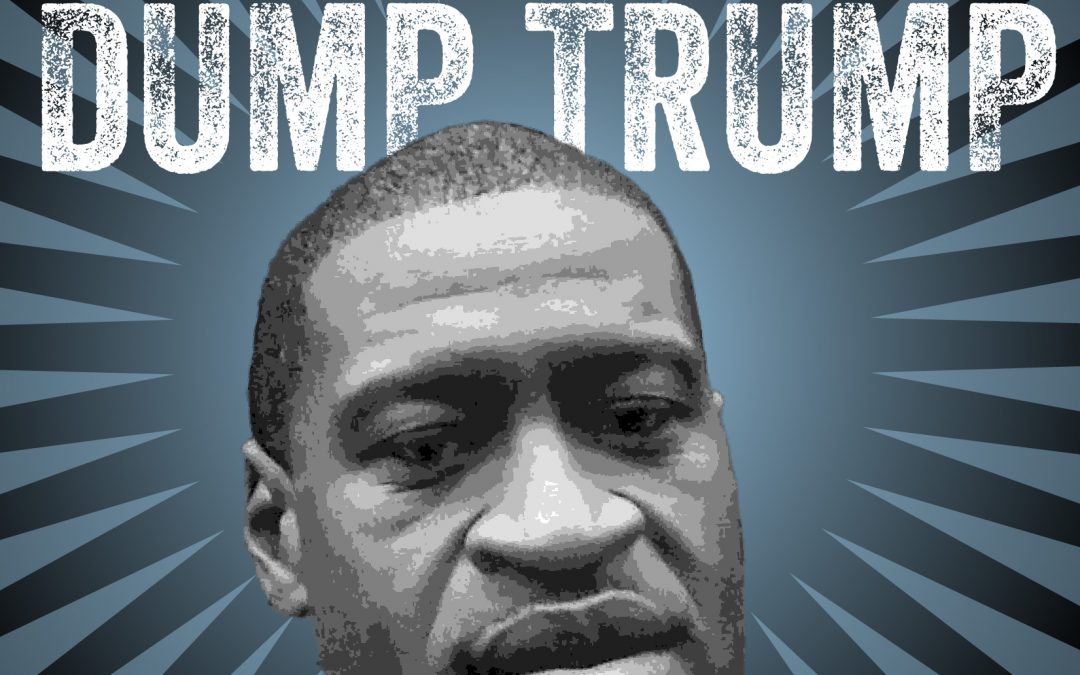 Frustration. Then the poster. George Floyd.

Sometimes, all we can do is create the message for the insurrection.
#GEORGEFLOYD #BLACKLIVESMATTER #DUMPTRUMP
George Floyd will not die in vain.
11×17. Download press ready PDF with crops and bleeds.

Our soul won’t be sold

The email came from another local agency. Can you please give us all the access to the client site, passwords, login info, account data etc. The client was copied on the email.

It wasn’t just any client, it was one of our oldest. One who we helped them birth their business, outgrow a location, move, go through many management changes. Dropped everything to make things happen for them- without rush fees. Their business was like a second home, comfortable, inviting. We know the staff by name and they know us.

Getting the dear john email hurt. The conversation that followed hurt more. The client was crying.

Our activism had collided with their politics.

For almost 20 years we’d been their champions, and they’d been ours. But, now that was all coming to an end. Because we won’t sell our soul to the machine, and they became a part of it.

The loss of their account won’t damage us at all financially. They may find out that they will pay a lot more to work with the competition. They may find out that the drop everything and get this done costs a lot more. It might not get done as quickly. They may pay for the learning curve of a new agency- or, they may just listen a little more, and do things outside what their comfort zone allowed before and feel absolved. These things happen.

But, when it comes to our soul, if anything, we’ve hardened our resolve to continue to fight the machine, to make things better in our community.

Because as the legendary ad man Bill Bernbach of DDB said “it’s not a principle until it costs you money.”