Every large institution in Dayton, our home town, decided it would be a good idea to raise income taxes on the poor people who live in Dayton. And put a ton of money behind the campaign to pass the tax levy.

There was “no organized opposition” to the levy, which diverted $4.5 million a year to a private school board for pre-schools. We thought that the money would be better spent by the local public school board- that we could at least un-elect. And, our school district actually runs really great free pre-schools.

How to get the message out, with no budget, no time, and overwhelming odds? Facebook. Our campaign spread like wildfire, and while the levy still passed, it was much lower than the passage rate of any other levy they’ve put on the ballot. We still don’t know how much they spent- since the secret PAC that ran the big dollar campaign never filed their after election campaign finance report. We know their average donation was $1873. That’s more than three months rent for most Dayton residents. 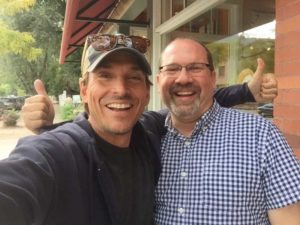 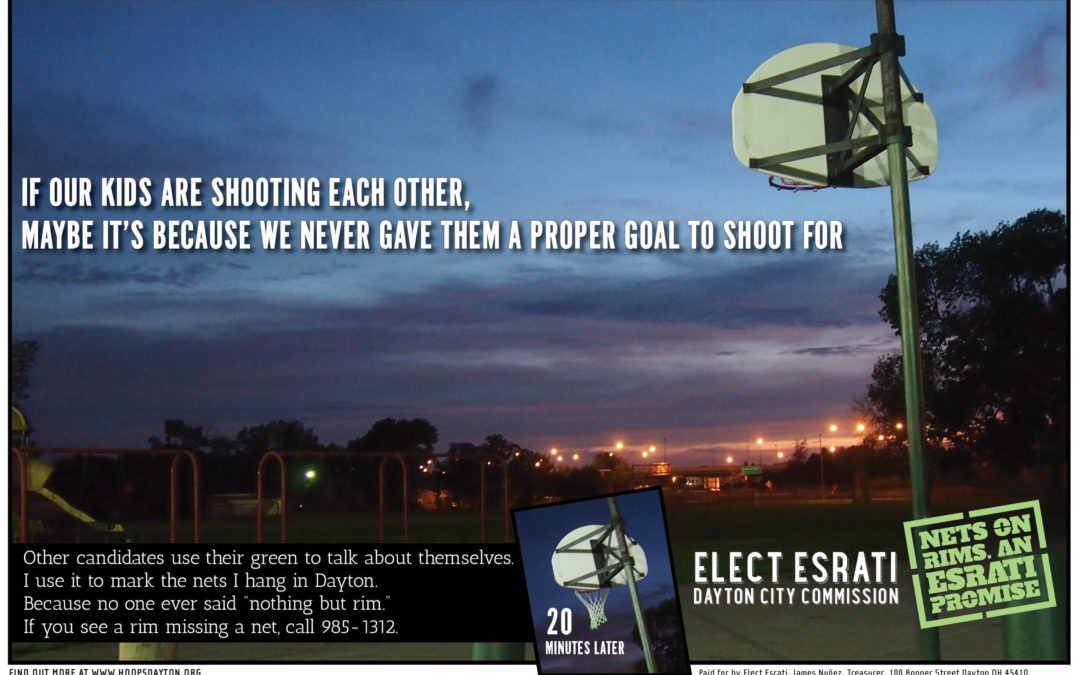 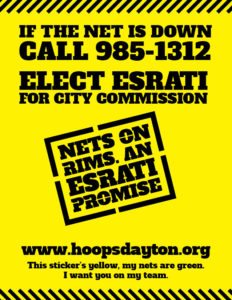