Interview with Steven Crutchfield from The Ad Store 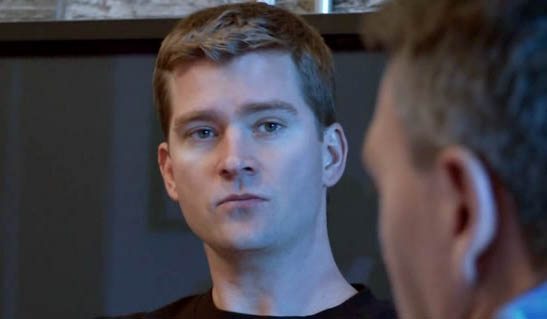 How authentic was the show?

Everything you saw was real. Nothing was scripted or staged. The most we’d do anything “staged” was helping the crew get the right kind of exit or entrance shot when we were coming and going from the agency. You know, so they could have one camera inside, then be able to cut to the outside to see us lock up, or what have you. They asked us a bit just to include them in meetings and make sure they were aware if we were having a meeting as to when and where it was so they could be sure to be there. That probably pertains much more to big agencies, but it was still applicable to us as well.

Do the participating ad agencies get compensated for being on the show?

Again, because it is real, the agency is not compensated. They did help cover travel for two people to the Pitch.

How complete was the brief? Was there solid research provided? Were you able to have any choice in the client?

The brief was pretty complete in both of our cases, with the client having provided solid research. You only have about a week, and both agencies are filmed at the same time. You have no say in the client (again, all “real”). The week (which is not normal) is due I’m sure to help with the entertainment value (pressure makes for interesting TV) and cost of production (only have to pay to have crew at some place for a week). And agencies are hardly ever briefed at the same time.

How did the Ad Store end up with 2 episodes?

You’d have to ask the producers why we ended up with two episodes. I’d like to think it was because we were entertaining.

Have you been recognized after being on the show? Has it brought more work to the firm?

Do you think this show is helping the advertising profession?

Not sure if the show is helping the advertising field. I think it’s pretty accurate and shows the reality of dealing with an unknown client and frustration that happen along the way. I think for big agencies, the show isn’t such a good idea, and it’s why you don’t see them on the show. It reveals there really is no reason to have so many people on your business. It also reveals that there is no “secret sauce” that agencies claim. It all comes down to who the people are who are working on your business. Their minds, their inspiration and their creativity solving problems for the client. An agency can’t mass produce that sort of thing.

The show hasn’t really changed anything about us. Again, it was a “documentary” really of us. So, for us, nothing’s changed.

Leave a Reply to The Next Wave Cancel reply